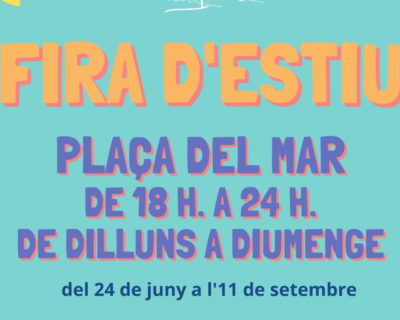 Visitors will find walls with artisanal products. From 24 June to 11 September in Plaça del Mar. 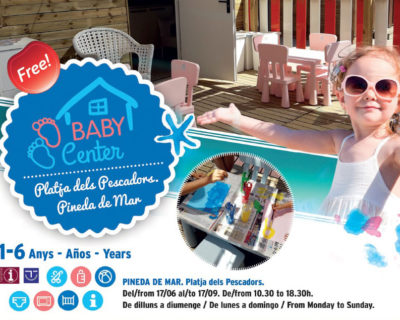 From July to September

Baby Center service is an area for babies and children up to 6 years. Families have at their disposal a wide range of facilities to make… 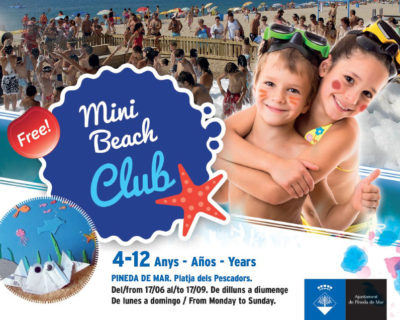 From June to September

The Mini Beach Club consists of a series of educational workshops on the beach, aimed at children from 4 to 12 years old. The workshops, all… 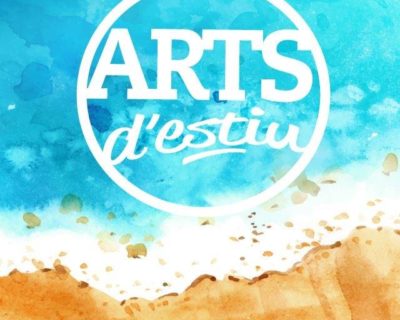 Festivity of the sea

L’ENCESA (Switching the Christmas lights on)

Fora Estocs (Out with all the stock)

What do you want to do? 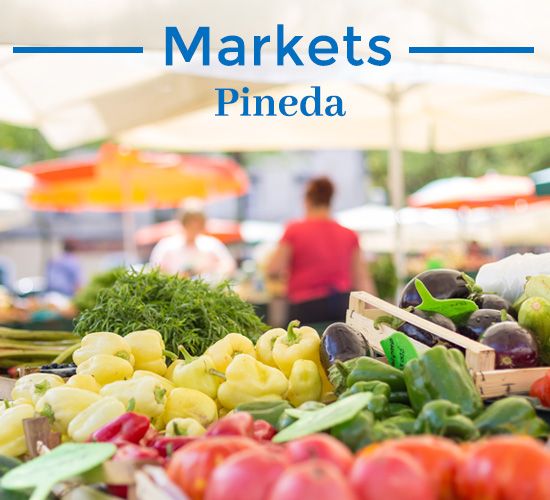 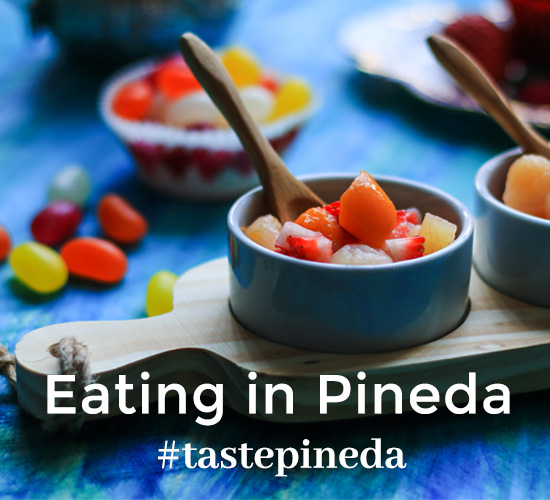